Well I only Boblogged yesterday but certain issues have arisen which require my immediate attention.

To be annoying, I asked Mrs Bob whether we had any molasses to have with porridge this morning. Now, I don’t actually feel like porridge now I am up so the point is moot, but it did make me realise I don’t know what molasses are.

Then I remembered. Molasses are of course a viscous product resulting from refining sugarcane or sugar beets into sugar. Molasses varies by amount of sugar, method of extraction, and age of plant. Sugarcane molasses is primarily used for sweetening and flavouring foods in the United States, Canada, and elsewhere. Sugar beet molasses is foul-smelling and unpalatable, so it is mostly used as an animal feed additive in Europe and Russia, where it is chiefly produced.

So what is syrup then?

I think I would prefer treacle. Arctic Monkeys had a song called Black Treacle, They probably still do. 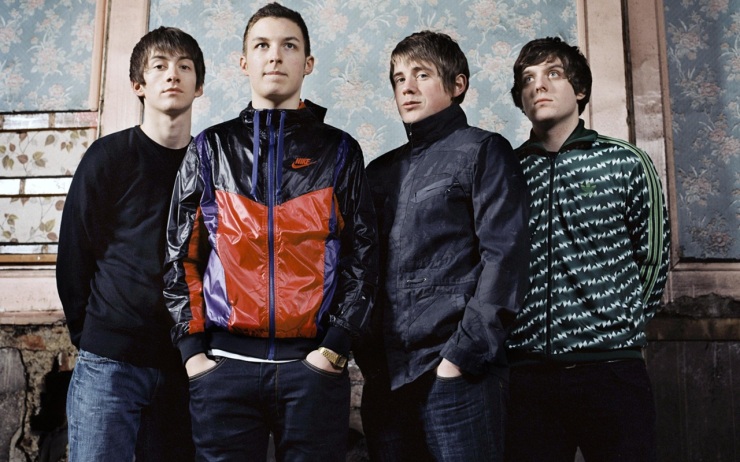 ‘Surely Bob you didn’t feel the need to blog just because of molasses?’ I hear cried from all corners of the globe.

Now as friends will know I love brussel sprouts. Indeed my friend RolyPoly kindly sent me a brilliant sprout ornament for the Christmas tree (Mrs Bob moved it as I had placed it “in the wrong place”). I love making brussel sprout curry too after Christmas (seriously it is very good; more as a side dish). I have found myself in debate with Mrs Bob twice in two days though about the price of BPs. 20p for a bag from Asda? Bargain says she. Exploited BP farmers say I. Mrs Bob says we would have heard about it in the press if they were being broken by the big supermarkets but as I (cleverly and correctly) pointed out, I am unaware of a strong brussel sprout farmers lobby in the UK. 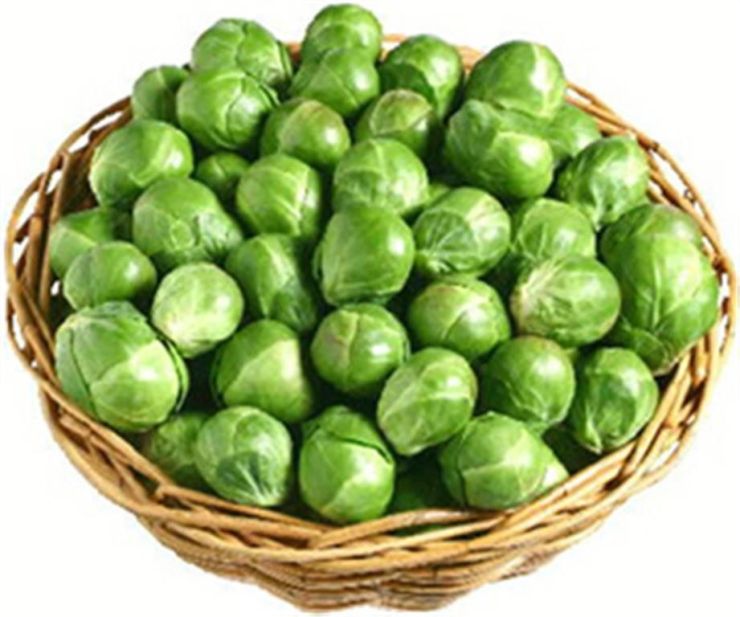 Now I have struggled to get my research team onto this (as they are dogs) but let’s consider Morrisons.

Morrisons is selling wonky Brussels sprouts for 75p in part to help British farmers whose crops have been affected by the unseasonably hot and dry weather earlier this year. At 30 centimetres long, the new Wonky sprout stalks have grown stumpy – compared to a normal sprout stalk at up to 75 cm in length. There are over 50 sprout buttons on each Wonky stalk which vary in size, getting larger the further down the stalk you go.

Well done Morrisons as this has indeed been a particularly difficult year for the British sprout harvest. Sprout fields have been dealt only 75% of their required annual rainfall and have been subjected to temperatures of up to nine degrees hotter than normal. Normally, if sprouts don’t have long stalks, they are not harvested – because farmers are unable to sell them. So thousands of imperfect British sprouts could have gone to waste this year. By selling the Wonky Sprout Stalks, Morrisons will be supporting British sprout farmers in Yorkshire and The Cotswolds.

Mrs Bob, shame on you. 20p Asda sprouts or 75p Morrisons wonky sprouts. I should be in charge of shopping and sprout ethics.

As for Asda. Well Mrs Bob booked her Xmas shopping delivery ages ago for this morning (between 8 and 10). She decided against accepting alternative items where they did not have something in stock and then found half the stuff was not available including such niche items as salad, gammon joints and rectal thermometers (I made one of those items up).

Now gammon, not an issue. As I explained yesterday it is the food of the Satan. Yet how can a major retailer get it so wrong. We are now kitting ourselves out to go to Tescos to get what we couldn’t get including my red cabbage stuff. That food delivery worked out well then…..

On reflection I think we should go to Morrisons and just buy sprouts.

Mrs Bob does trust me to get the fresh prawns from the fishmonger’s down our road though. The first year we lived here she asked me to pop in and see if we needed to pre-order prawns. I was with my friend Oily.

Now I don’t think I had ever eaten a fresh prawn before like this and imagined them to be massive things. I duly asked the fishmonger my question and he asked how many I was after. I replied, ‘oh, probably three or four’ to which he said – with a deadpan / annoyed face – ‘no, you should be alright for that without placing an order’. Oh how Oily laughed and still reminds me about this 22 years later. Amazingly this is still my job each year but as I am working Christmas Eve tomorrow for the first time in over 20 years, this challenge will be passed on to one of the Bob Juniors, like a rite of passage. 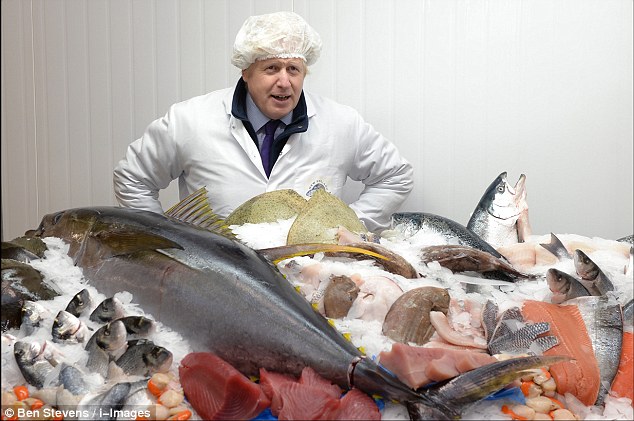 As always, I had Radio 5 Live on this morning. Peter Schmeichel was on talking about Man United. He was great. Why is he not a pundit or a manager?

He used to live near me in Stockport when he was playing for Man U. He used to take his dry cleaning to the place at Bramhall Green where our family friend Dee worked. One time apparently, after he had dropped some stuff off, Dee and colleagues took it in turns to parade about wearing his jacket. As this anecdote has developed over time, I have told people he walked in to see this happening. It would be a better story but I think I made that bit up.

I am not a Man U fan but I do actually quite like them. As a child, they were my team originally, but I swapped in 1977 to Liverpool (yes, wrong I know) just before United beat the Pool in the FA Cup Final. Soon after Stockport County took over and they were the only team for me and end of story.

United for me have often been a good developer of young British players; nurturing not just poaching. Glad to see Mourinho go. He had become to resemble an unfunny Jack Dee. Ole Gunner Solskjaer sounds like a great temporary fit.

Wow, that was a sensible bit about football, but without any clear purpose or clarity.

Time to go shopping now with Mrs Bob. This was an unplanned Boblog (well ok few are ‘planned’) inspired by the day’s main news events.

If you see a Brussel Sprout farmer today, give her / him a hug from me (if they want one) and Asda can p**s off.