Well we are still away.  Bite me. 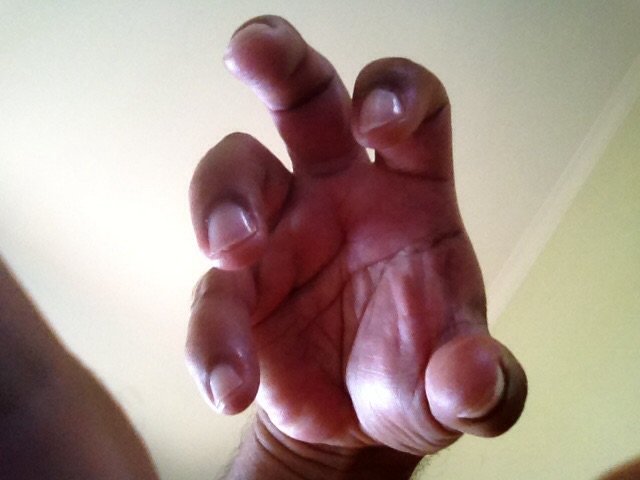 We brought one of those hand held weighted doodahs that you chuck in the pool and swim down to retrieve. In your pyjamas I assume.

We called ours Big Willy as it has a seal’s head and most seals we know personally are called Big Willy. It is not puerile at all, just a fact-based name choice. 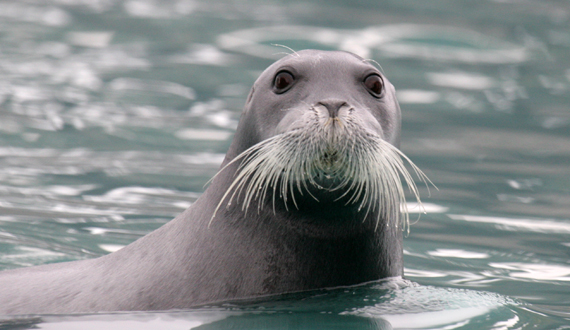 Many years back in Norfolk, Dad of Bob was swimming quite far out in The Wash and he kept seeing a bloke even further out than him with a moustache. Eventually as he got closer he realised, to his terror, that it was a seal. A killer seal. He swam back as quick as he could and has never told the tale.

Except that he did tell us the tale and the fact that his worry was that the killer seal might play with him and inadvertently drown him. Bloody killer seals.

Seal had a hit called Killer. He was also married to one of The Klumps, Heidi, who as a child was an Alpine goat herder. Here is Seal. 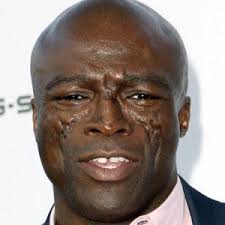 Unlike the seal Dad of Bob met, this Seal was born in London of Brazilian and Nigerian parentage. His facial scarring was caused by Discoid Lupus Erythematosus. Since giving up singing, Seal has joined forces with my underwater friend and hero Marine Boy and fights aquatic baddies daily. 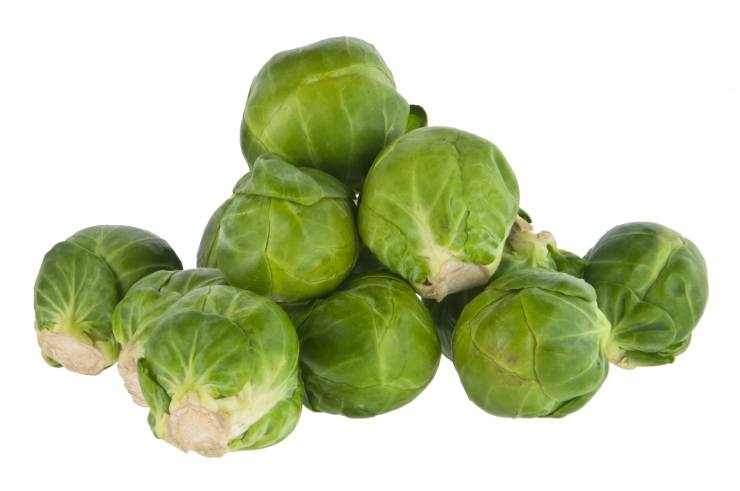 This is annoying. Our wifi in Corfu is sporadic. I have a superb Marine Boy pic there but it won’t upload so I had use the most relevant image I already had on my iPad. This has uploaded twice and I cannot be bothered to do anything about it. That sorts this week’s vegetable feature out.

Anyway I have to go as we are eating in tonight and I have to cook. I had some paprika and tomato crisps for lunch and fresh watermelon.