Now I know I need to shed the odd pound or two but even I was surprised yesterday when a car pulled over and it was my ex-Slimming World Consultant who had spotted my Jabba-like gait as I jellywobbled to the bus stop. Within a 5 minute chat it seems I am going back again from next week. I mean, seriously?

Now the first time I did SW I lost a stone and a half. Not so good the two occasions after. The upside? You get two hours to talk about food / what you have been eating all week. You can look happy and say how good you have been or look sad whilst reminiscing about the family box of Maltesers you ate before work yesterday. The downside is the weigh-in and the fact you need to eat less.

The size of my mouth alone dictates that I need to eat more. As I talk a lot, then I clearly need to exercise my jaw with regular mastication. A big cake would surely do the job as well as a raw turnip? Still Mrs Bob says I should do it. 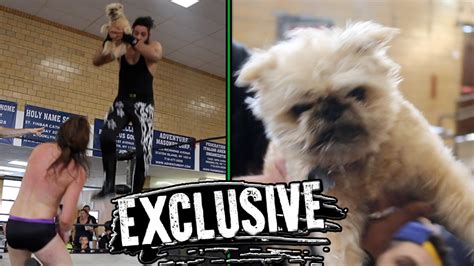 The word ‘mastication’ could be made to sound rude or suggestive. Not to me. This morning on a phone call I said “I have just been on my bed wrestling with Max”. Now Max is one of my doggies but I do feel that I unwittingly created a great euphemism there.

“You ready to go out love?”

An interesting football week – particularly for Spanish and Italian teams. The Europa League semi-final draw has seen Atletico Madrid pitched against Arsenal. I hope the latter win to make Bob Junior (male) happy but this will also make my mate Bill sad / angry. Conundrum. Meanwhile Fiorentina look like they could push for a Europa League slot next season. Stockport are still in the running for a play off slot. And Burnley? I don’t give a monkey’s diddle – I hope they get 50 points deducted just for being Burnley and are made to join the Wessex League next season.

With apologies to Burnley fans….actually no, I just don’t like Burnley ok?

Having had two months off work I am back doing some paid work for the next few weeks. I will not add more to this as that would be unprofessional. I have to say though it is a shock to the system having to get up at 8.30am. Today I managed to forget to bring any lunch in and then I found I had lost my credit card somewhere on the tube journey. Unbelievably someone had found it and called my credit card so it had been cancelled. Essex folk. Lovely AND honest.

I was going to do another mystery vegetable in today’s blog but I am too excited to leave this as a secret at the end.

Three cheers for the beetroot! I really like beetroot – boiled, pickled, with ice cream, wonderful. Eaten in crinkle cut slices, eaten raw and whole like an apple, eaten with meringue and cream, perfect.

The beetroot, despite urban myth, does not turn your wee purple. It actually goes though a fermentation process in your gut and comes out bright red in both your wee and your sweat. Take care it does stain clothes and wee dispensers.

A good friend of mine liked beetroot so much that they changed both their names to Beetroot (Mr Beetroot Beetroot). Luckily they were (and are) a professional beetroot seller so that helped with marketing.

If you too like Beetroot and want to hang out with other people who are into beetroot then drop me a line as I have set up ‘Bee Troo To Yourself’, a dating app for Beetroot lovers who want to be lovers. I have so far successfully matched up hundreds of beetroot fanatics and there have been 17 weddings so far. 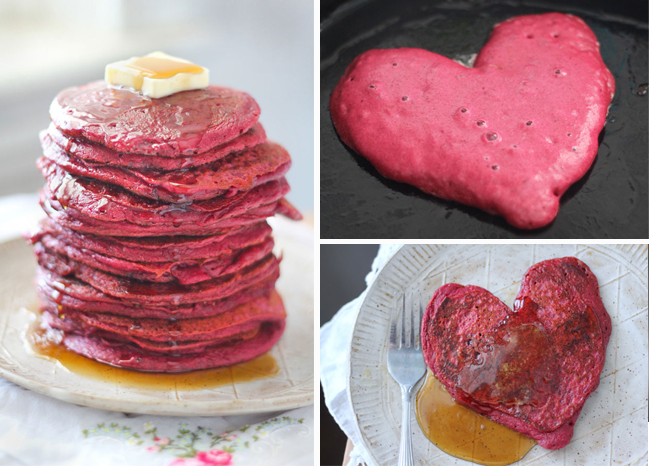 Playing pool last night with Bob Junior (male) – which I won 5-0 – I was treated to BJm’s tunes instead of my own – hold on a sec though, Boston?! The group not the Lincolnshire town in the middle of nowhere. The Who, The Stones and even some of The Specials chucked in. I have brought him up well. Bob Junior (female) kept things going when she went to choir practice wearing this t-shirt (bought for her by BJm!

That reminds me that Mrs Bob showed me an ad for a choir concert this month. No ordinary choir concert but a dub-style version. Now I have no idea how that will work but it sounds intriguing. King Tubby anyone? It all comes back down to my chubby chops I guess.

Never a massive reggae fan. I used to enjoy Roots n Rockers Delight on a Saturday evening, hosted by Mike Shaft on Piccadilly Radio, and used to watch Reggae Sunsplash (Chalice hardhats, wonderful) but little else. Yes Bob Marley but only the hits albums. Yes early UB40 but that is reggae-tinged and not reggae. Yes the odd track – Eek-a-Mouse, Clint Eastwood and General Saint and then anything dubby. I had a King Tubby boxset but it was not the dub I really wanted. There is Bobdub out there somewhere but I still haven’t found the dub I am looking for. Sad I know.

Time to say farewell. Before I go though I must congratulate a local Essex hero Rob, selected to play international rugby for Cyprus (against Serbia) at the age of 18.

The Cyprus National Rugby Union Team known as “The Moufflons” after a kind of horned sheep which is also the republic’s national animal, the Cypriot mouflon (Ovis orientalis ophion). It is featured on the 1, 2 and 5 euro cent coins as well.

They have won 28 of their 30 games and hold the world record for the most consecutive international rugby union wins with 24, which was ended on 15 November 2014 as they lost to Latvia. That is what Wiki says anyway.

Rob was one of BJm’s ex team mates at Woodford Rugby Club, and Cyprus now have their very own Joe Marler. Well done – let’s have the 7 Nations soon with Cyprus included in there.