Just got in from the mancave at the bottom of the garden. I managed to beat Bob Junior (female) 2-0 at pool despite her having two goes each turn and not being able to do a foul shot. Carey Junior (male) beat me 2-1 but he can play (on our wonky table) and I was sober. As everyone knows, pool is best played after 3 pints.

It gave me the perfect excuse to play some old vinyl singles – they got to enjoy 808 State, Scritti Politti, Utah Saints, Beastie Boys, Mega City Four, The Jesus and Mary Chain and Bomb da Bass. Ahead of that we had Bad Manners Greatest Hits on, both side, and I danced and sang to most tracks. Just brilliant. My Can Can is a marvel. 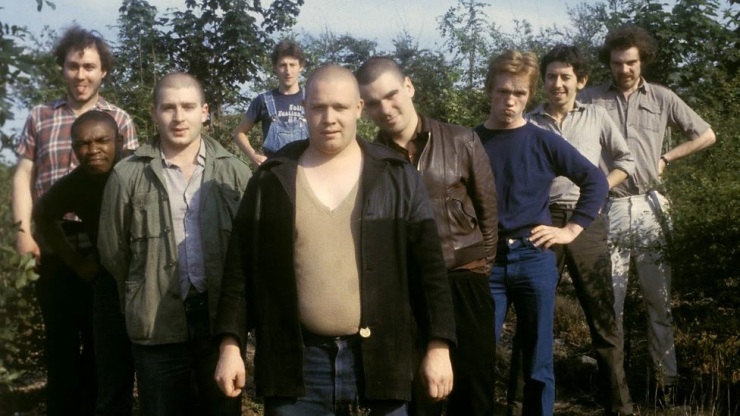 Bad Manners were hugely under rated unlike UB40. Tonight I invested in tickets for me and Mrs Bob to see one of the current UB40 line ups play the O2 next April. The other version plays the Royal Albert Hall this year. Tough call but I have gone for the version with the lead singer Ali Campbell, toaster Astro and Mickey Virtue the keyboard player. Can’t wait but bet they don’t do my early favourites like King, Food for Thought, Here I am and The Earth Dies Screaming.

Keep looking for Ottawan to reform – D.I.S.C.O. anyone?

She is D, delirious
She is I, incredible
She is S, superficial
She is C, complicated
She is O, oh, oh, oh

She is D, desirable
She is I, irresistible
She is S, super sexy
She is C, such a cutie
She is O, oh, oh, oh 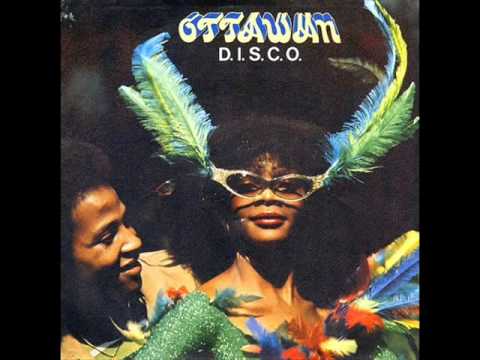 Family weekend with sis and bruvinlaw here. Apparently the fact I know my pharmacist by his first name indicates my ever increasing age (and deterioration of body and mind). I think it just means I am nosey. I must say my bags of drugs gets heavier each trip. Not that sort of trip I hasten to add.

We went on several dog walks. Me and the family, not me and my pharmacist. Today we passed a garden with a sign damning a thief to Hell for nicking their plants each time they put them in the raised beds in the front gardens. The notice was eloquent and imaginatively detailed including references to ooze and slime and bad karma. We met the woman who put it there and having heard her tales I am all in favour of her sign. Plant stealing tossers. They had a dog apparently but not sure if human or dog was the instigator. 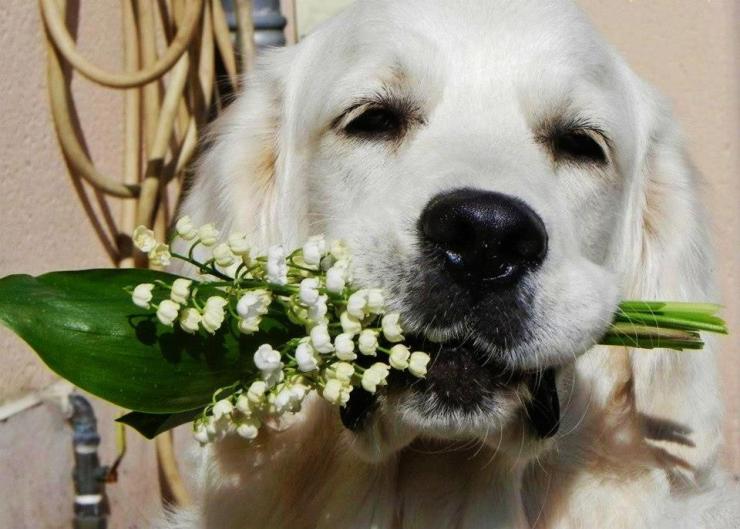 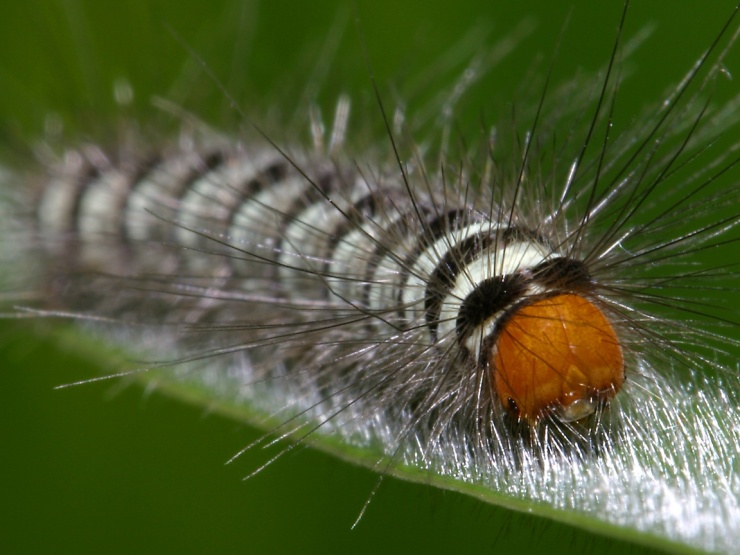 Carey Junior’s (female) boyfriend who we will, today, call Gustav, got to see her elder and betters worse for wear last night. I blame the Japanese whiskey, and therefore blame my Ozzie pals Spiffy and Jinks (false names) who bought it for me. 45% proof but very tasty. Just meant Gustav got triple-barrelled drivel (slurred) as the evening went on.

Sorry, back to the records I was playing earlier…..the Beastie Boys are definitely the musical version of the three blokes in Workaholics. Just needed to say that.

Had a lovely meal at Rosso in Woodford last night. I had the calves liver. Perfetto! Calamari starter and home made choc pud with vanilla ice cream. Only one Peroni and then a glass of smooth Malbec. Rosso is just superb. Here is a picture of some pasta. 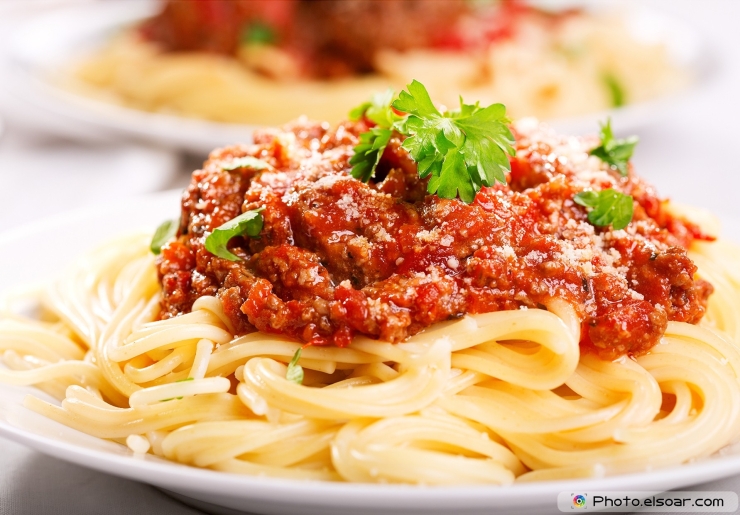 Old films. I rewatched The Rock the other night. Now Sean Connery kicked ass but he had really had a hard time. Nicolas Cage had no right to live. Realistically he would have died in the first scene. As for the ‘Baddies’ – well they were really goodies and  so it wasn’t fair that they all had to die like that. I hope I have ruined it for you now.

Yes. Stockport County did win again today. Six wins in a row and a play-off place is suddenly looking a possibility. I assume City won the Premier League today??

New series of Plebs starts on Monday. Now that is a greatseries. The other one with Jack Rosenthal (and Simon Bird) which we love is Friday Night Dinner. Oooh and Chickens with Simon Bird.

Plebs is a factual drama about life in Rome for young men from the provinces, Challenging and informative, you will learn about the Julio-Claudian dynasty, which lasted for four emperors—Tiberius, Caligula, Claudius, and Nero—before it yielded in 69 AD to the strife-torn Year of Four Emperors, from which Vespasian emerged as victor. Vespasian of course became the founder of the brief Flavian dynasty, to be followed by the Nerva–Antonine dynasty which produced the “Five Good Emperors”: Nerva, Trajan, Hadrian, Antoninus Pius and the philosophically inclined Marcus Aurelius. Sorry, I am ruining it. Give it a view on Monday and see what you think. 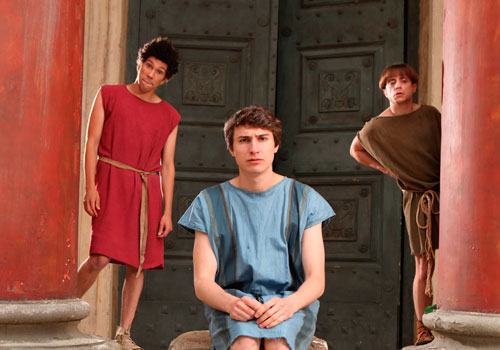 Finished tonight by watching The Bad Education Movie – it had the Landlord’s bodyguard from Plebs in it, as well as Sir Jorah Mormont from Game of Thrones, Madge and Kenneth from Benidorm and the daft Teaching Assistant Mr Someone from the Nativity films. If you like Bad Education you will like this. Don’t look out for any real plot mind.

Walking the dogs earlier we saw not only the usual parakeets but also something rather rare. As we passed the lake my Bob sense began to tingle and as I turned, I saw on a low branch in front of me a rare rare bird, a kagu!

No one else saw it unfortunately as it sprinted away. I did not have time to take a photo but here is a picture of one as proof. 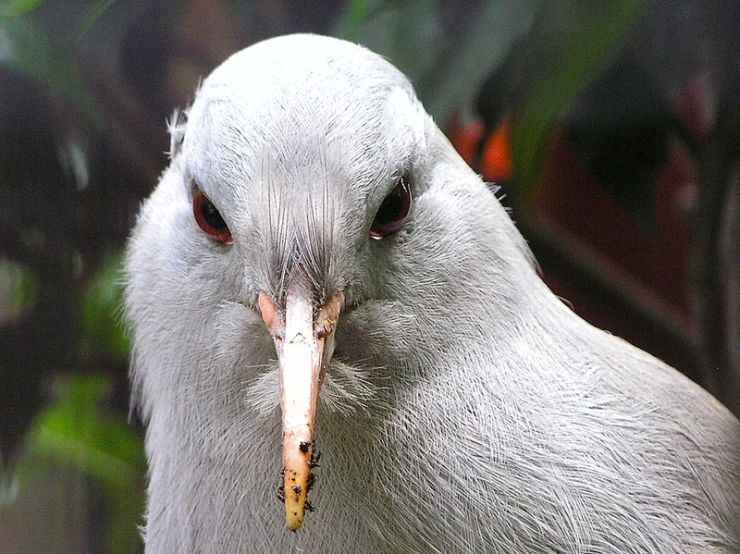 The one I saw had a dirty beak too so it may in fact have been this one in the pic.

Last week Tuesday I was walking to the Hair Donor Bank (I shave my body hair for them once a week) when I also saw a very rare animal, the Black Fox. This animal is so rare it’s only been sighted five times in the last five years according to the National Fox Welfare society. It has black fur as opposed to red fur as it carries a rare genetic defect that means that the fox retains the black colour it was born with. I know this as I am very very clever.

This time I did get a picture. 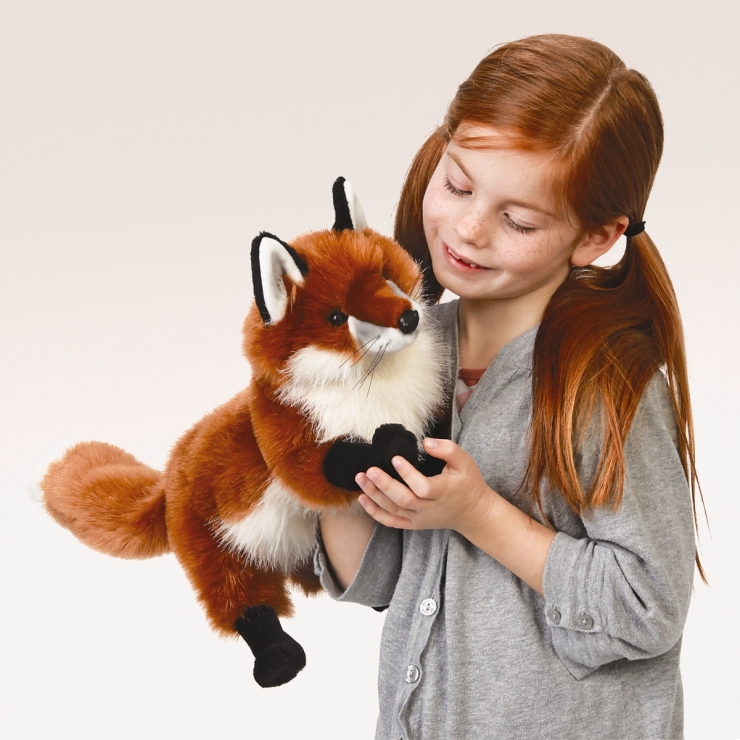 It looks red in the picture as I had my filter on that makes things look red fox foxy red. It was though black. The girl was not there when I took the photo so I can only surmise that she is a ghostly apparition of perhaps a tormented spectral nun (the Hair Donor Bank is built on the site of an old convent) or of a cursed witch (the old convent was built on the old site of a witches den).

Anyway I am very talented to see such creatures and think I should get my own series like Bob’s (bit of) Blue Planet?

In fact come to think of it, only late last night after beer, red wine, prosecco, white wine and Japanese whiskey, I saw some rare exotic beasts I have only heard tell of. No idea what they are but I managed to get this picture before passing out. 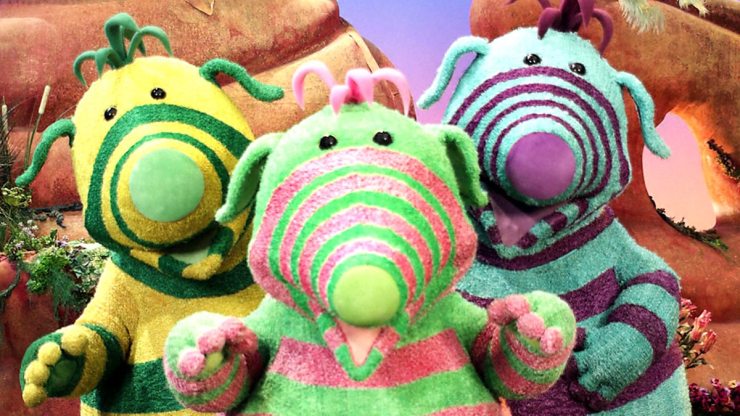 Let’s finish with some Two Ronnies jokes. No reason. But it’s a goodnight from me….

For some time, my wife’s had this ridiculous idea that I’m playing too much golf. Actually, it came to a head at about 11.30 last night. She suddenly shouted at me: ‘Golf, golf, golf. All you ever think about is bloody golf!’ And I’ll be honest, it frightened the life out of me. I mean, you don’t expect to meet somebody on the 14th green at that time of night.

A cement mixer has ­collided with a prison van. Motorists are asked to look out for 16 hardened criminals.

A ship carrying red paint ­collided with another one carrying purple paint. Both crews are thought to be marooned! 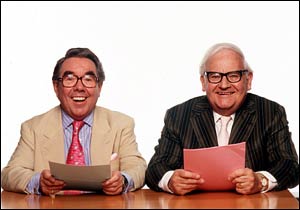