This week very little has happened in my life. That is not a bad thing as it has been a generally good week.

Jim, Ken, Eddie and Hawkeye will have had an unlikely chat at the pearly gates by now. Mr Dodd of course will have kept them there for hours as was his wont.

He did in fact tell some very funny one liners in his time;

Just read a book about Stockholm Syndrome, it started off badly but by the end I really liked it.

I have kleptomania. But when it gets bad, I take something for it.

Actually not that many funny one liners I could find, but at least they were at a level I understood.

Bloody Hell – this album cover is terrifying! I used to like the Diddymen on tv but this is the stuff of nightmares. As for the ‘diddy party’??? FFS. I assume the diddymen passed at the same time Doddy did? If not, lock up your doors and windows tonight. Chucky’s mates are coming.

I have started to get hooked on Groupon over the last week or two. For £19.99 I enjoyed tea and cakes at the local Wild Bean Café with 80s pop band Bananarama. Here is us just as we were finishing up. They were surprisingly tall so you cannot see me. 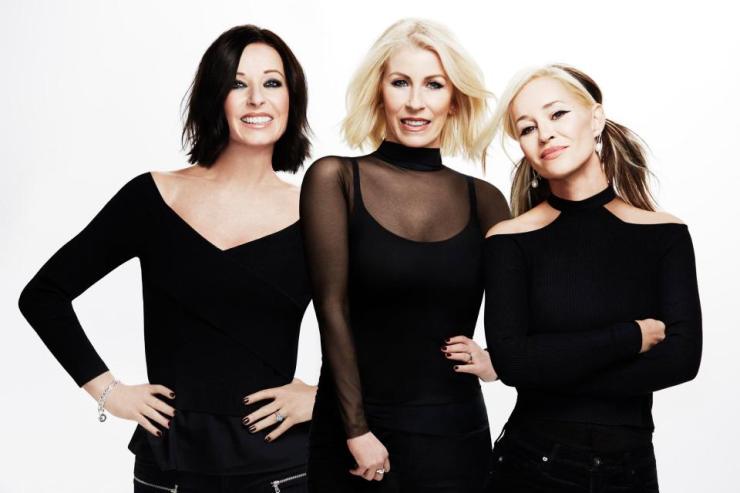 Next week I am going rollerblading in Epping Forest with Tif-Ithinkwe’realonenow-fany.

Mrs Bob, in light of my recent GP advice vis-à-vis my big fat sausage finger, has had me on big bowls of veggie soup and low fat spag bol. She kindly got me these new no sugar no fat yoghurts too which unsurprisingly tasted of nothing much. I have only been out for lunch or dinner three times in the last six days so I am pretty much on track diet-wise.

Apparently it is “flame” not “phlegm-haired beauty”.

Now what do you make of these pics? 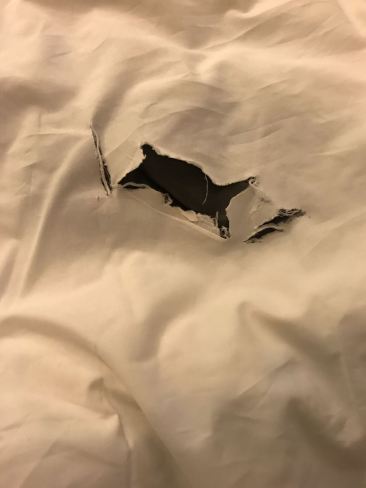 Mrs Bob and I met J & S (no, not JLS but that would have been amazing too) for a meal on Saturday and a tour in the dark of Epping Forest.

Pleasant chatting and laughter and then, in a split second, the mood changed…..

You see the night before when JLS, sorry J & S, went to bed in their swanky hotel room, J noticed not one but TWO holes in their quilt cover. She was a guest. I mean aghast.

Now S was ready to go to sleep regardless but J would not take this lying down (ha ha). S tore the night porter off s strip or two wo brought them a fresh quilt with no holes. Perfect. If you wanted a single quilt!

Once when I was a child I went to sleep and woke up with an enormous poo in bed with me. Don’t worry his name was Winnie. I always gave them names. 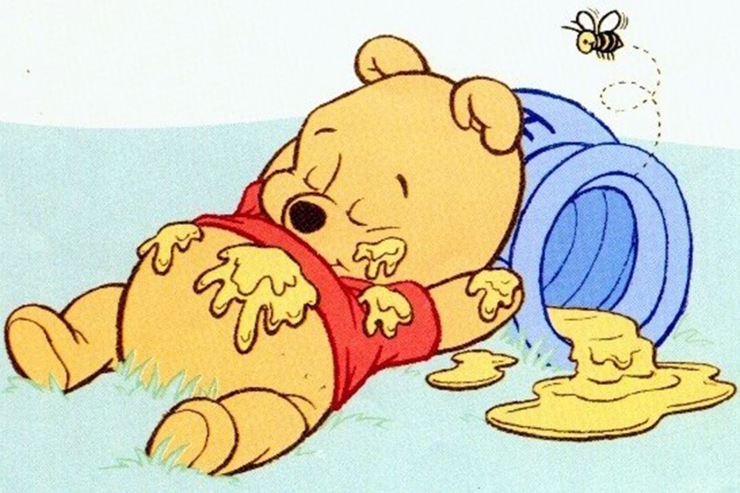 As you know, I attempt to illuminate and to educate. I thought that I would find out what events happened on this day to share some useful facts.

On this day in 1580 Spanish King Philip II (apparently) “puts 25,000 gold coins on head of Prince William of Orange”. I mean totally WTF? What does that actually mean? Had Tango Will got an enormous flat or bowl like head which encouraged Sir Roy of Castle’s record breakers of the day to try to mound thousands of coins on / in it as a hilarious challenge?? Did he succeed? Then what? Assuming his neck had not broken did he have to try balancing a royal carriage on his bonce or one of those champagne flute towers? All I can think of is that annoying cabbages game in Crackerjack with crap prizes no one wanted.

What next? Dogs balancing asparagus on their heads???? 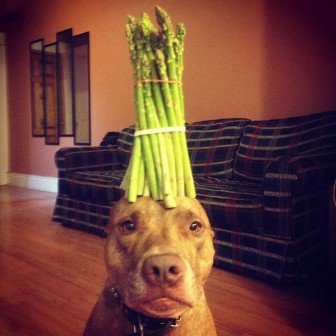 This week’s blog was very ill advised. I have no news to blog about. I feel tired and I need to be up at 4 in the morning. Yes, I am now a 1970s milkman like Benny Hill.

I will leave you with a picture of one of my favourite British Jazz-Funk bands of the 80s Second Image. If you can hum one of their tracks by the time of the next blog you win a prize.

So Turin tomorrow for the calcio. No blogs until I am back. Similar to respite care for anyone reading this.

4 thoughts on “There’s a mood spreading round the world today Can you feel the force?”